The 2017 Mazda 6 is a plush ride, perhaps normally seen being driven by a Tech Startup C-Suite-level dude, but I got to test drive one for a week, and let me tell you: the carpool kids from Middle School liked it as much as I did. 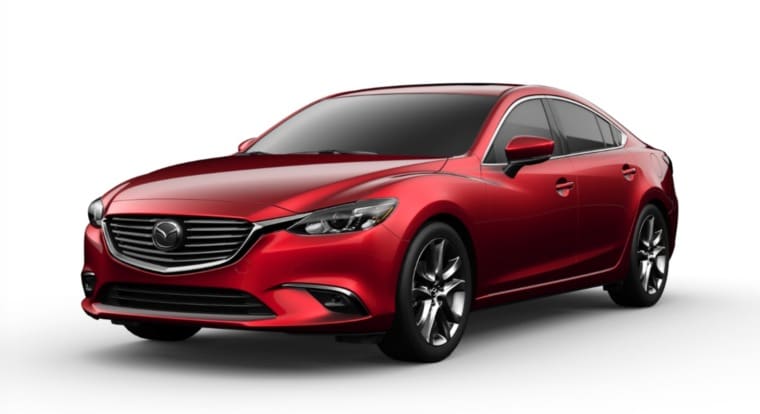 Maybe this car was meant to cruise up PCH and take its passengers to fancy parties, but that’s not on my usual agenda, so I used the car to drive my kids to and from school, hit up Costco and the supermarket, and generally run a few errands. Not exciting. But real life. 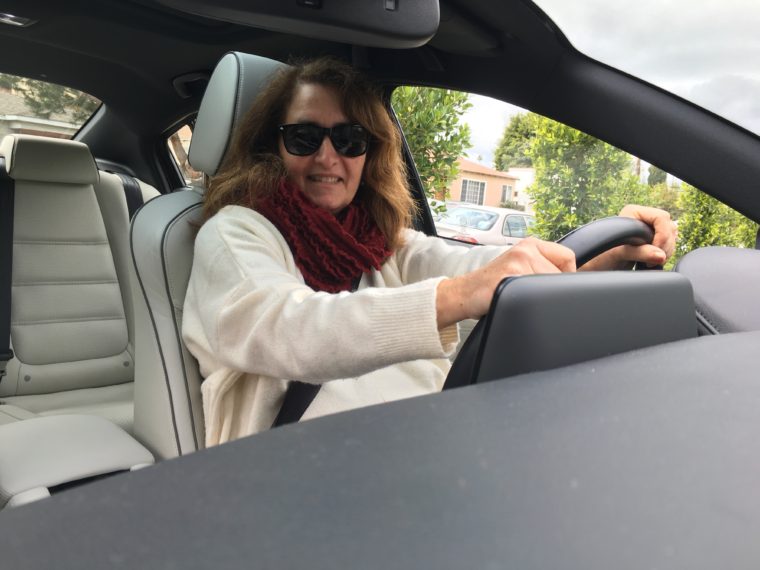 And Real Life is sure nice in a comfortable car, there’s no denying that.

The car has all the great bells and whistles, of course: navigation, entertainment console, back-up camera, and heated seats, front and back. 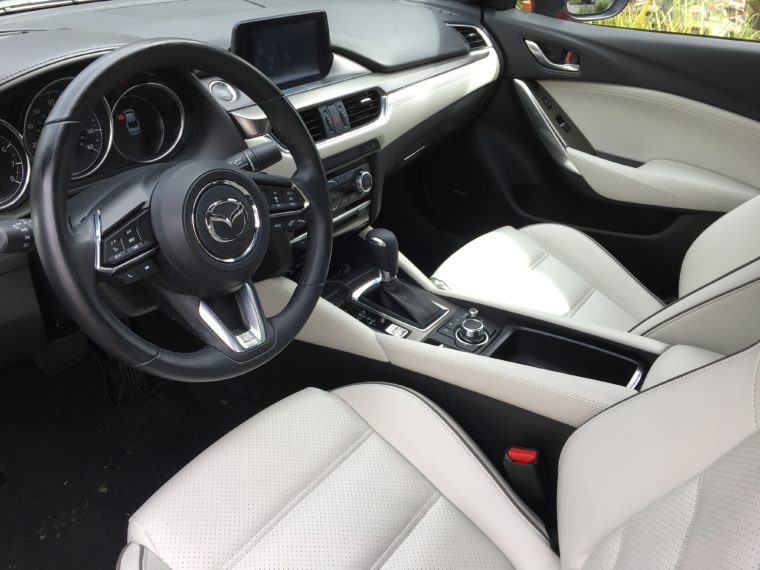 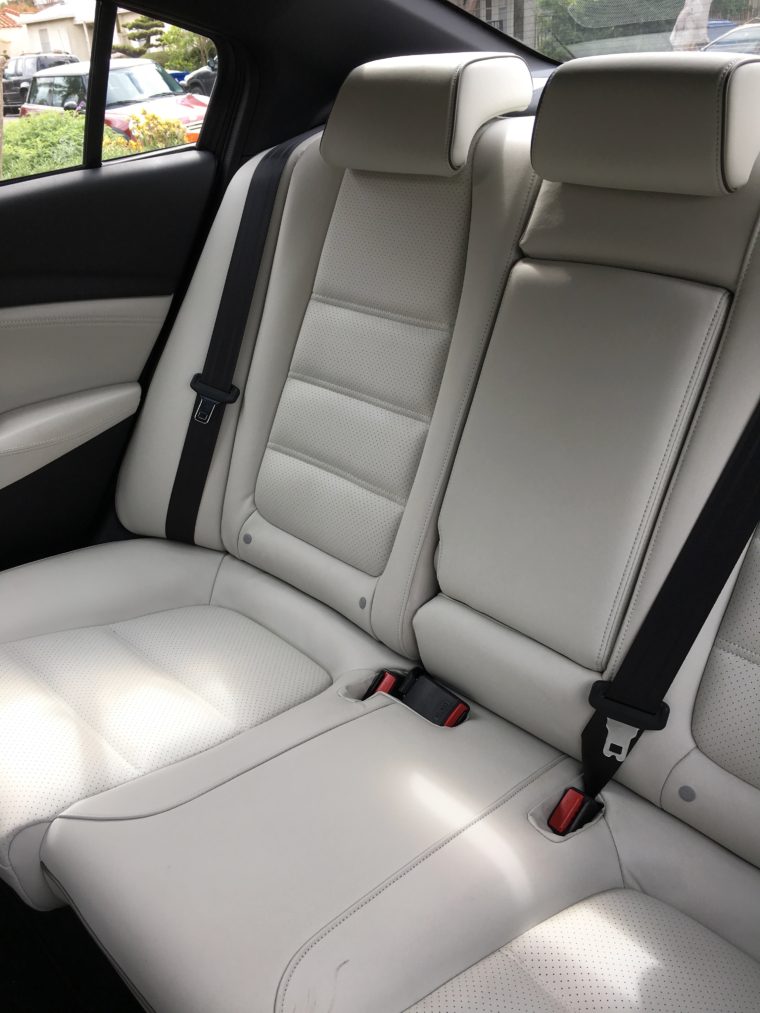 I’ll note that a car salesman once tried to sell me on the Heated Seats in a car I ultimately did not buy on one of the hottest days in Southern California history, and from that moment on I felt that heated seats were the silliest, least utilitarian extras one could have on a car outside of the great state of Minnesota. But then the climate changed a bit, we’ve had a fairly cold, wet Winter here, and suddenly: Heated Seats are not so bad.

Speaking of climate change, the Mazda 6 is known for its fuel economy, getting a respectable 30 mpg average, and has earned a 5-star safety rating by the National Highway Traffic Safety Administration.

As I said, I didn’t take it out for a spin on the Autobahn, and I wouldn’t even pretend to know what “torque” is or why I should care, but I loved driving this car. It was comfortable, I felt safe in it, and like I said: great for the carpool. 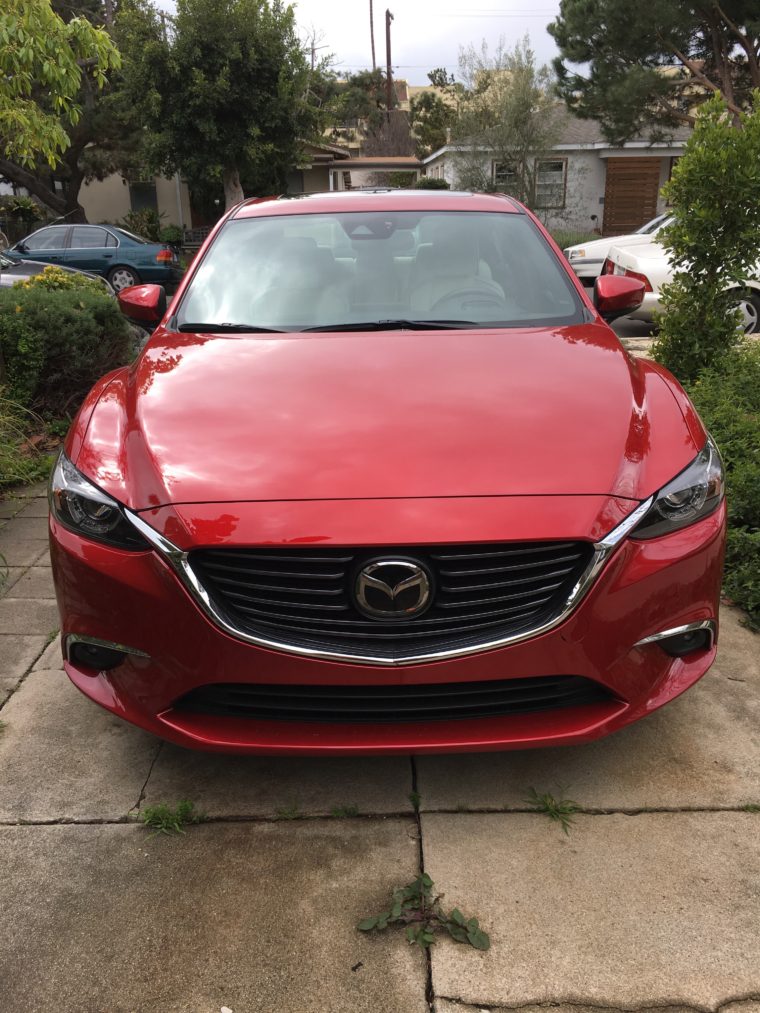 Sarah Auerswald is the co-Founder of MomsLA.com.

12 Things To Do In Santa Clarita With Kids
← Previous
Best Places To Learn About Science In And Around Los Angeles
Next →
Click here to cancel reply.

Like the Mazda 6 GT. Hope transmission is greatly improved since 1994