We’re sharing this information from our advertising partner Second City.

With Daily, Weekly, and Drop-in Camps, Second City is ready to help you and your kids have a fun(ny) Summer!

For over 60 years, The Second City has been renowned for entertaining and educating millions in its theaters and classrooms. Now, the famed comedy institution has adapted its improvisation-based shows, classes, and corporate services to create real-time, interactive, and socially “together” virtual experiences available to audiences worldwide.

“It’s incredible to see how well our work translates to this platform. There are so many people who have yet to experience The Second City, and it’s so rewarding to our talent and staff to get back to work online and give the world a taste of what we do,” says Andrew Alexander, CEO and executive producer of The Second City.

Although The Second City Training Center has offered a selection of classes online for nearly a decade, the world’s largest school of improvisation has moved the majority of its programming to the web, where students have the opportunity to learn and connect with classmates and teachers in a virtual classroom.

Sign up here for online Comedy Camps for kids! 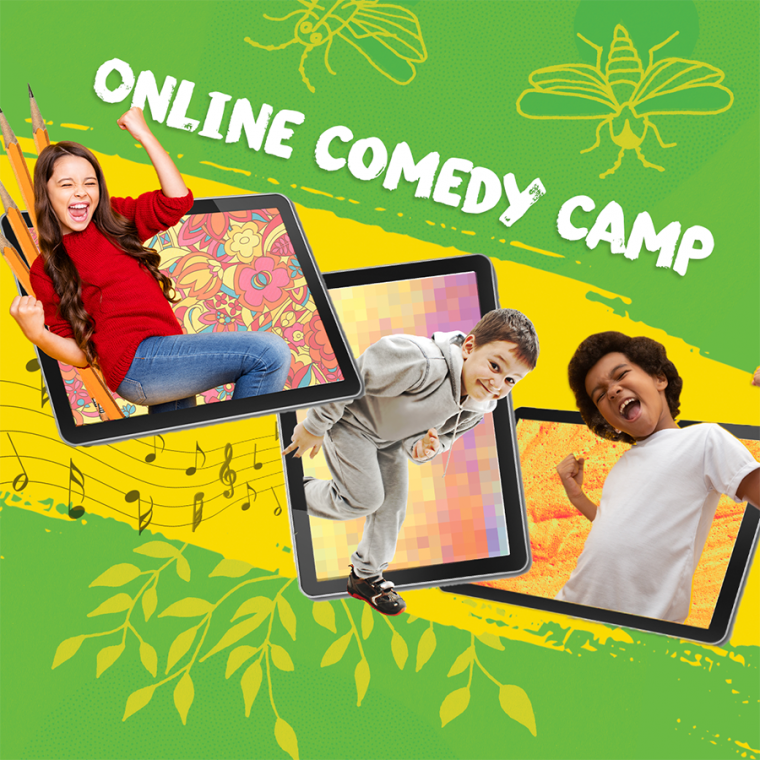 “Improv has always been considered a hands-on, human-to-human art form. What we’ve learned over the last two weeks is that the same magic that connects us in a classroom or on a stage transfers via the web.

Our students are all at home practicing social distancing, but that doesn’t have to mean social isolation. These classes have been a lifeline for adults, children, and teens,” says Abby Wagner, VP of The Second City Training Centers in Chicago, Toronto, and Hollywood, as well as Harold Ramis Film School.

“Kid and teen programming has been especially helpful during this time, as many parents are now balancing working from home, homeschooling, and keeping their high-energy family entertained. Parents have given our online camps rave reviews,” says Carrie-ann Pishnak, director of marketing at The Second City Hollywood. Watch a video overview of The Second City Training Center’s Online Comedy Camps.

For the complete listing of online adult, kid, and teen classes, including one-time drop-in opportunities, visit secondcityonline.com. Classes start at $25.

Check out the Really Awesome Improv Show – it’s online, it’s FREE, and it’s happening every Thursday at 11am PT (until June 25th) – enjoy! 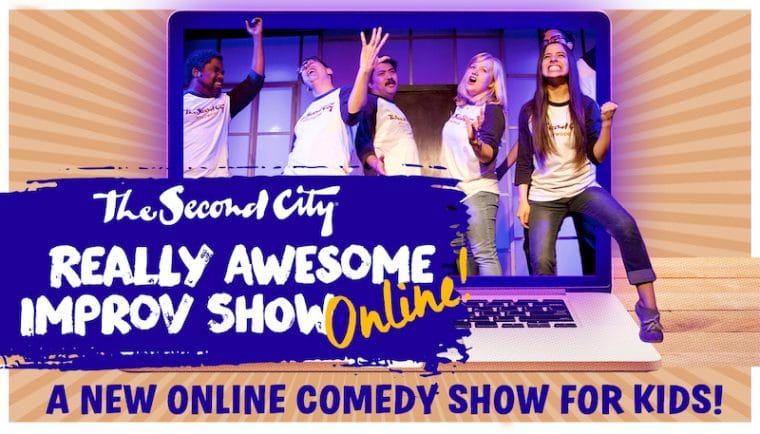 About The Second City

Founded in 1959, The Second City is the premier brand in improv-based sketch comedy. With sold-out shows playing seven days a week on stages in Chicago and Toronto, Second City’s Touring and Theatrical companies entertain an additional one million theatergoers a year around the globe.

The Second City Training Center is the largest school of improvisation-based arts on the planet, with locations in Chicago, Toronto, and Los Angeles that serve 11,000 students annually. In 2016, the Harold Ramis Film launched, becoming the world’s only film school dedicated to comedy.

This sponsored post is part of an advertising partnership with Second City.