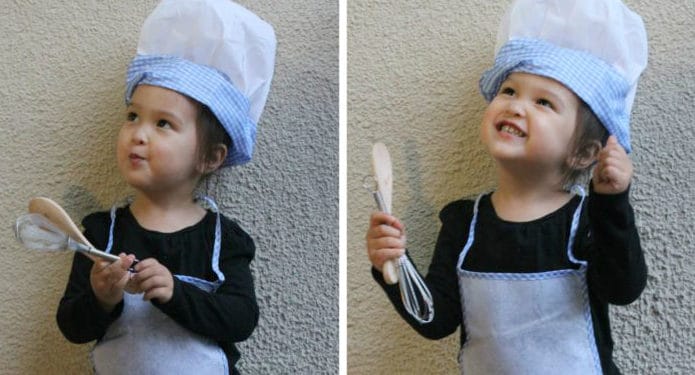 Halloween is such a fun time of the year – we can dress up in costume and be as fanciful or as ridiculous as we would like. And you need to find a great Costume Shop or Halloween Store to make that happen.

Think about it: Kids get to go to our neighbors’ homes and ask for free candy. Adults get to dress up just for fun or for Halloween parties or fantastic Halloween balls. Some people even go to work in costume.

And it’s not the only time of year people like to dress up. Comic Con, anyone? So check back anytime you’re looking for an extraordinary costume to buy or rent – on our list of the Best Costume Shops and Halloween Stores in Los Angeles.

Find a Halloween Store Near Me

Ursula’s Costumes has over 38 years of costume experience. With a vast selection of costumes and accessories Ursula’s features hard to find and one-of-a-kind costumes as well. They are open year-round and offer costume sales and costume rentals.

The Costume House in association with Valentino’s Costumes, The Wardrobe Wing, and Costume Coture, is a period costume rental one stop destination. They have stock that encompasses over 20k years of fashions styles and cultures for men, women and children.

It’s one-stop-shopping at Shelly’s Dance and Costume. Within their 5000-square foot store, you’ll find a wide variety of costumes and accessories (as well as dance and fitness items). Their costumes come in a range of sizes and styles — for infants to adults, and include story book characters, occupational characters, animals, movie-themes, and much more.

Adele’s of Hollywood has been helping families find the perfect costume since 1945. Whether your child wants to be a superhero, a Star Wars character, or a clown you’ll find plenty of costumes to choose from here (as well as all the necessary accessories).

Serving the greater Los Angeles area for over 50 years, The Costume Shoppe has over 20,000 pieces that can be combined to make millions of different combinations of costumes. To help you sort through the vast collection, helpful and knowledgeable costume designers are on hand to help.

StarMakers describes itself as “more than just a costume shop, we style dreams!” They specialize in “custom builds, large cast productions, and makeup special FX.”

Open since 1935, Robinson Beautilities is LA’s largest costume house open to the general public, featuring nearly any costume you could desire – everything from showgirls to Spongebob. They also have a very large rental selection. They are now part of Premier Props.

Goodwill retail stores throughout Southern California are stocked with unique, deeply discounted Halloween costumes. They sell both new and gently used costumes for kids, adults and families, and they even stock Halloween decor. Thrifting also helps the planet – last year they kept over 100 million pounds of items out of landfills!

Make Believe, Inc is now open by appointment only. They feature costumes and accessories for sale or rental to the public and theatrical productions. The staff on hand has extensive theatre backgrounds and will act as your personal costume stylists as they guide you through the large and eclectic rental collection.

With multiple Halloween Club and Aahs! locations throughout Southern California, this Halloween costume super store is your best bet for a fast and easy costume. Bonus: they are open year round.

You can shop for party supplies, decorations, and costumes all in one place at Party City. Whether your kids are looking to dress as popular movie characters, certain occupations, or Disney-inspired characters you’ll find what you need at Party City.

Spirit Halloween stores only pop-up seasonally, so they are a great option for all your Halloween costume and decoration needs when you’re really in the mood. When the stores open up, they are always packed to the rafters with the latest trend costumes, so if your kids want the hottest things, Spirit probably has them!

Halloween Stores Near Me