Theme ParksThings To Do in Los Angeles with Kids

Pixar Fest is underway at Disneyland and California Adventure! The festival that celebrates everything Pixar is happening now through Sept. 3, 2018. Sarah and I were guests of Disneyland Resort last week and we had an excellent time hanging out with Mrs. and Mr. Incredible, eating Pixar-themed food and seeing the new parades.

Pixar Fest features characters and experiences from Toy Story, Monsters Inc, Finding Nemo, Up and Inside/Out. The Pixar Play Parade debuted at California Adventure back in 2008. For Pixar Fest, it has moved to Disneyland’s Main Street and is being led by the Pixar Lamp. New elements to the parade include Joy and Sadness from Inside/Out. 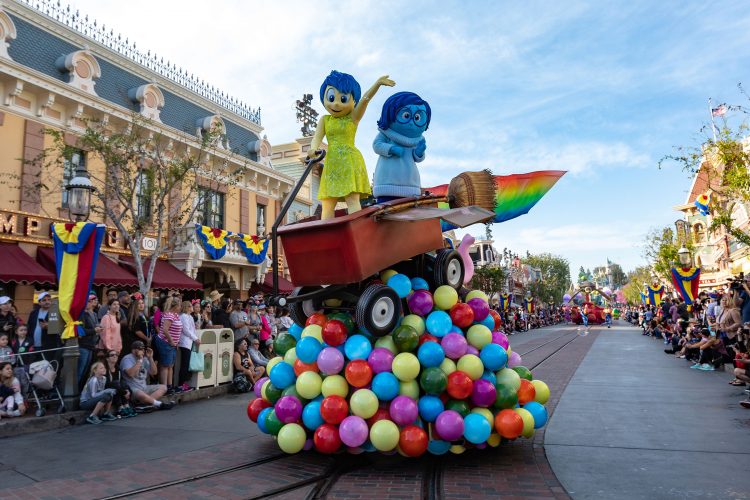 Joy and Sadness at the Pixar Play Parade in Downtown Disney. (photo courtesy of Disney Parks)

It was really fun to have a run row seat to the parade. And also shocking because some of the floats spray water unexpectedly!

We had an amazing spot for the Paint the Night Parade in California Adventure’s Hollywood Land. The parade featuring Disney and Pixar characters was truly magical. There are more than 500 strobes used in the parade and it requires more than 200 “universes of control” to operate the lights on the floats and lights on the individual costumes. There was so much to look at, I think I need to go again to take it all in. 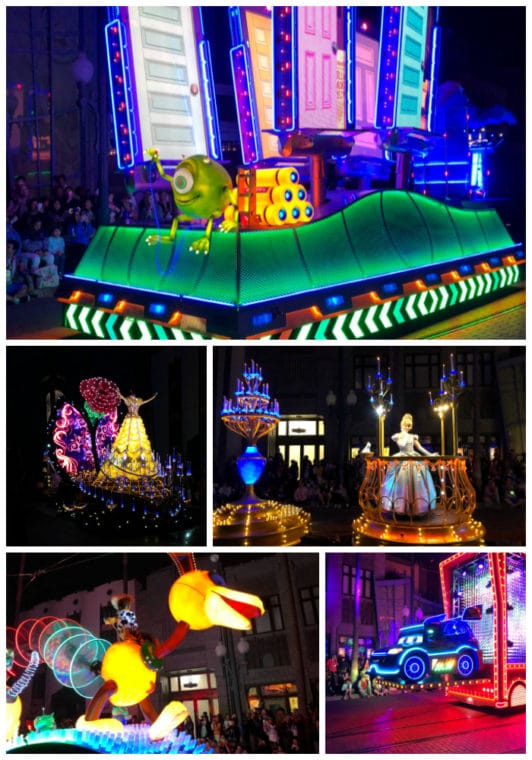 Not to be done up, Disneyland has a pretty spectacular fireworks show. Together Forever – A Pixar Nighttime Spectacular Fireworks Show above Sleeping Beauty’s Castle begins with Buzz Lightyear flying through the air and ends with Coco characters showing up in unexpected places. To learn more and see some of the show, watch our video below.

There’s not only so much to see and do at Disneyland and California Adventure, there was a ton of delicious Pixar-themed food to eat. We sampled cheeseburger pizza (surprisingly good), tres leches cake (my favorite) and a pastrami topped hotdog (what a good idea!). 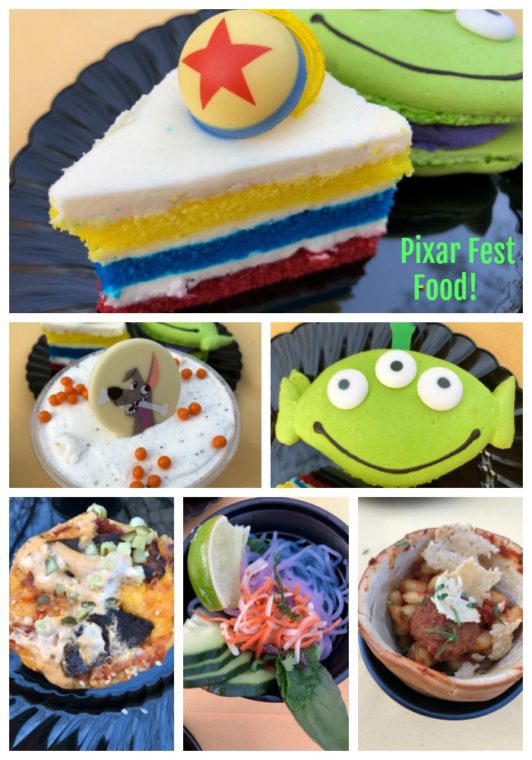 To learn more about the food, watch our interview with Disney chefs.

For more information on Pixar Fest, visit Disneyland.com. There is still some time to take advantage of the SoCal Resident pass to get a bit of deal on multi-day admission (park hopper or one park per day).

Disclosure: We were guests of Disneyland for media day. All opinions are my own.

Guide to the San Diego Zoo